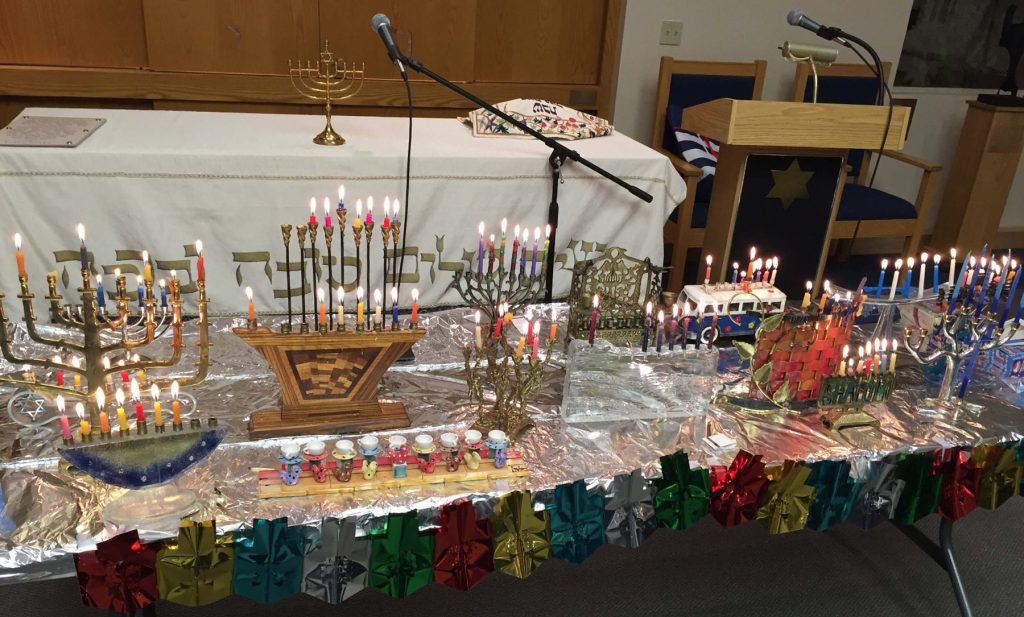 Turn it and turn it, for all is contained within it, the Sages echoed about the re-start of Torah readings, which began almost a month ago. New insights and fresh beginnings are upon us, as we prepare for 2023 with new programs, a unique website, and a burst of activities for Beit Tikva. This forthcoming month of Kislev/Chanukah, is a moment to say au revoir to Cantor Ephraim, and send him forth with blessings for his journey in 2023. I hope that all of congregants and friends will join us for a Chanukah dinner on Sunday, December 18th. That evening we will honor our beloved Cantor.

After all of the endless hoopla of elections, let’s take a pause and consider the essence of Chanukah, which begins on December 18th (a Sunday evening). Some say that Chanukah is about freedom; it’s about a courageous Jewish militia who defeated an enormous army; while others argued that the festival centers on the observance and purity of the Second Temple, almost destroyed by the Syrian forces. I believe that spiritual message of Chanukah focuses on the creation of light, and the re-igniting of an inner light for the Jewish people at that time, and for us in the twenty-first century. People often remark that we are inured in an age of darkness, a time of discord and acrimony. So where do we find light in the midst of a host of material problems? According to the Sages, God hid the “light” beneath the material substance of the world, and we have to search for it every day of our lives! We find that light in the wisdom of our Torah and the teachings of extraordinary teachers. “A mitzvah is a candle and the Torah is the light,” we read in the Proverbs. Some of that light we can appreciate as we kindle the Chanukah candles.

If one lights the type of oil the Maccabees used, that oil would surely burn for more than one day! For such oil contains the secrets of inspiration that emanate from God’s radiance flowing through our world. The Maccabees were fighting against the darkness in their world: prohibitions against studying the Bible, observing Shabbat and other rituals. They fought against the Syrians and the assimilationists, and gained an amazing victory. But the Sages three centuries later didn’t give Judah and his family much credit. For these teachers intuited that military conquests are short lived, and only faith in the Almighty will sustain a people through difficult times. As we know, the oil found in the Jerusalem Temple was so little, yet when the Maccabees lit the lamps, that oil burned for eight days. These Jews trusted the Almighty. Their heroism, their faith, and their determination kept the Jewish community alive during this Syrian-Roman occupation.

During this season of lights, I trust that you will embrace the radiance and wisdom of the Chanukah saga. Focus your energies on doing mitzvot for your family and for the congregation, while bringing harmony to those who wallow in discord. If we all traveled to Jerusalem this month, we might find a small jar of oil, enough to burn for one day. But with courage and devotion, we can rekindle our energy and make these flasks of oil last for eight days and even longer! Every one of us needs to help lift up our world, and let the lights shine. 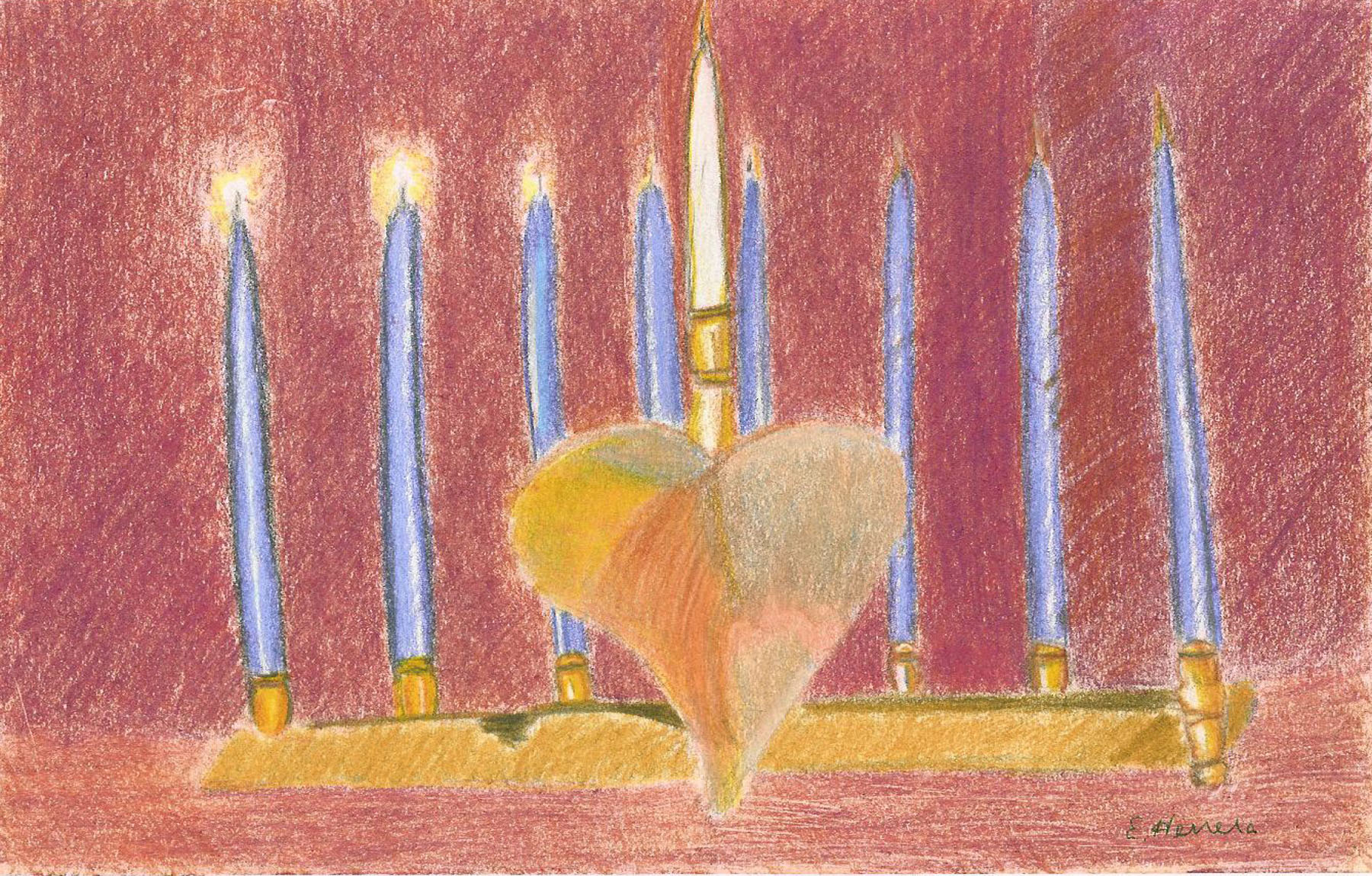 We have been working on a new website for the synagogue. I met with our web designer and told him…
Read More 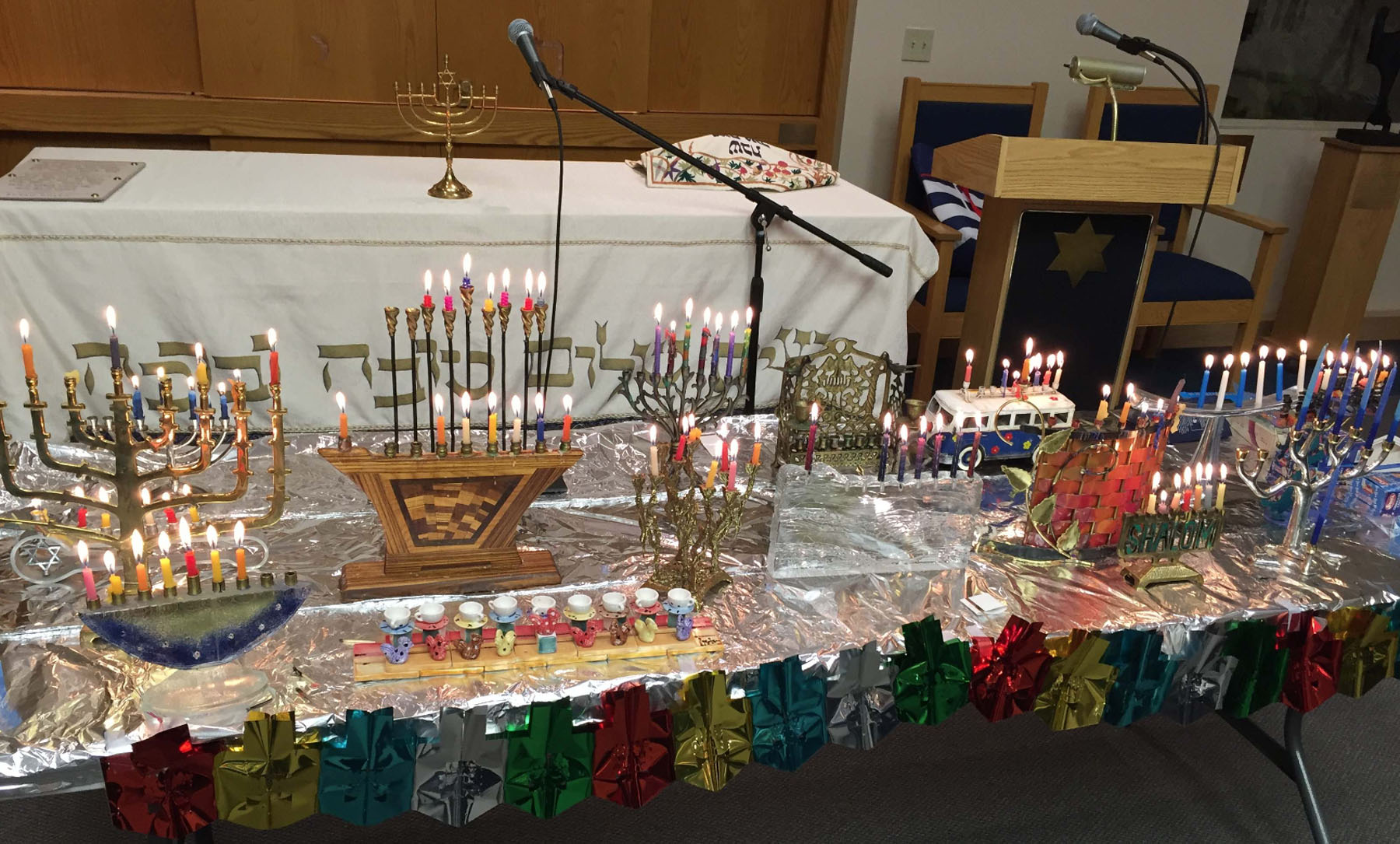 Turn it and turn it, for all is contained within it, the Sages echoed about the re-start of Torah readings,…
Read More 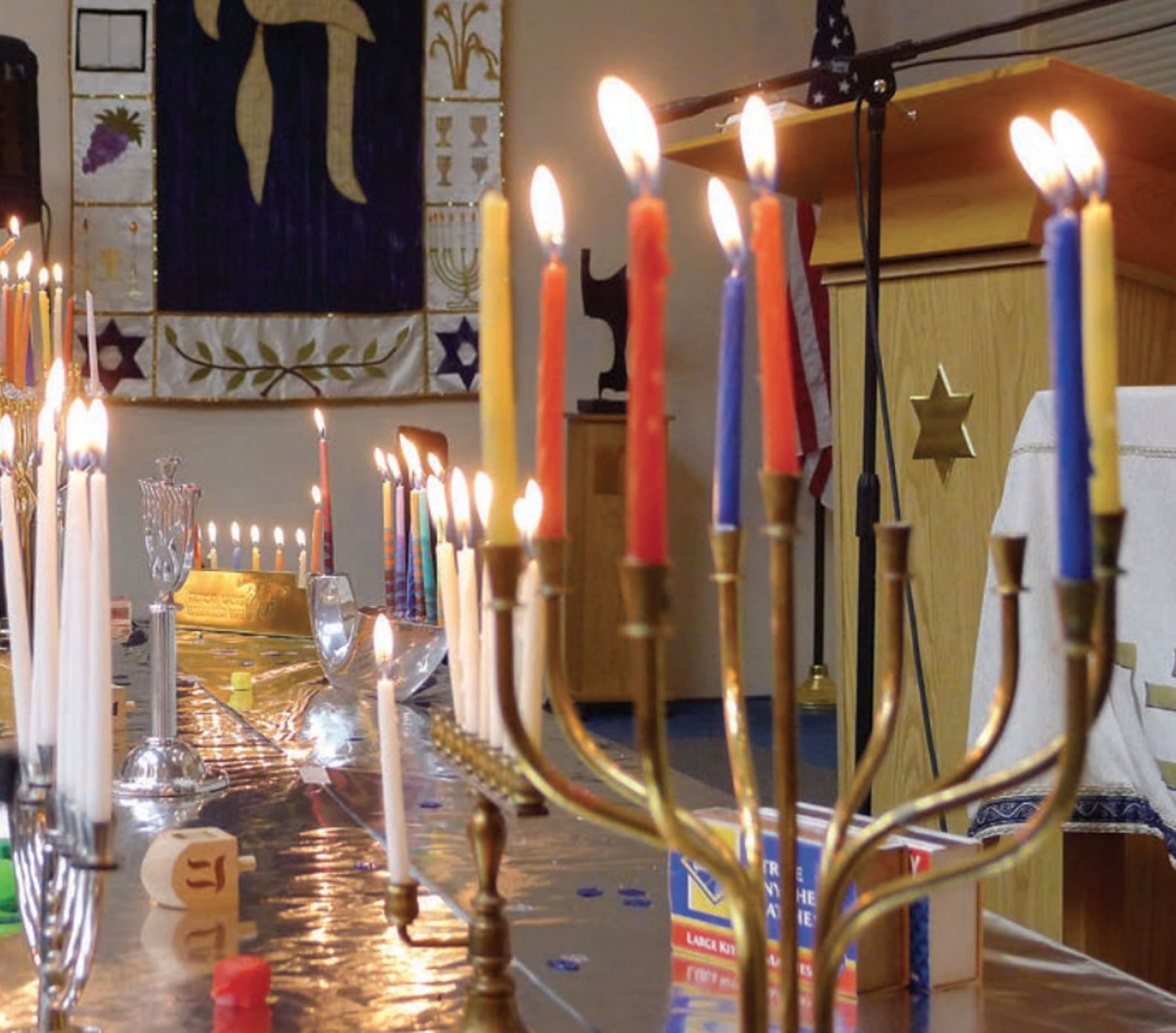 Join us for a fantastic Chanukah dinner and musical service for the first night of Chanukah, Sunday, December 18 at…
Read More 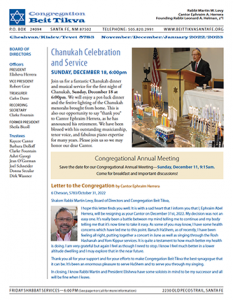 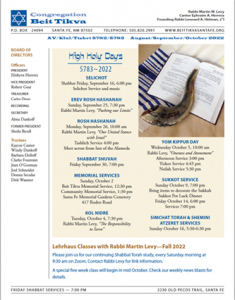